This paper touches on how the ongoing incitement against free media by the government and prime minister has led to violence on the part of extremist activists and police against journalists performing their duties.

In this paper, we propose amending both the Penal Code to define an attack on journalists performing their duty as a criminal offense and the Threatening Harassment Act to allow the Attorney General to take a hard line when probing journalists' complaints about threatening harassment. 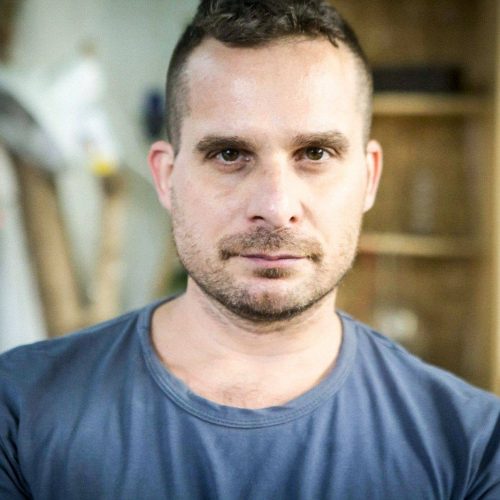